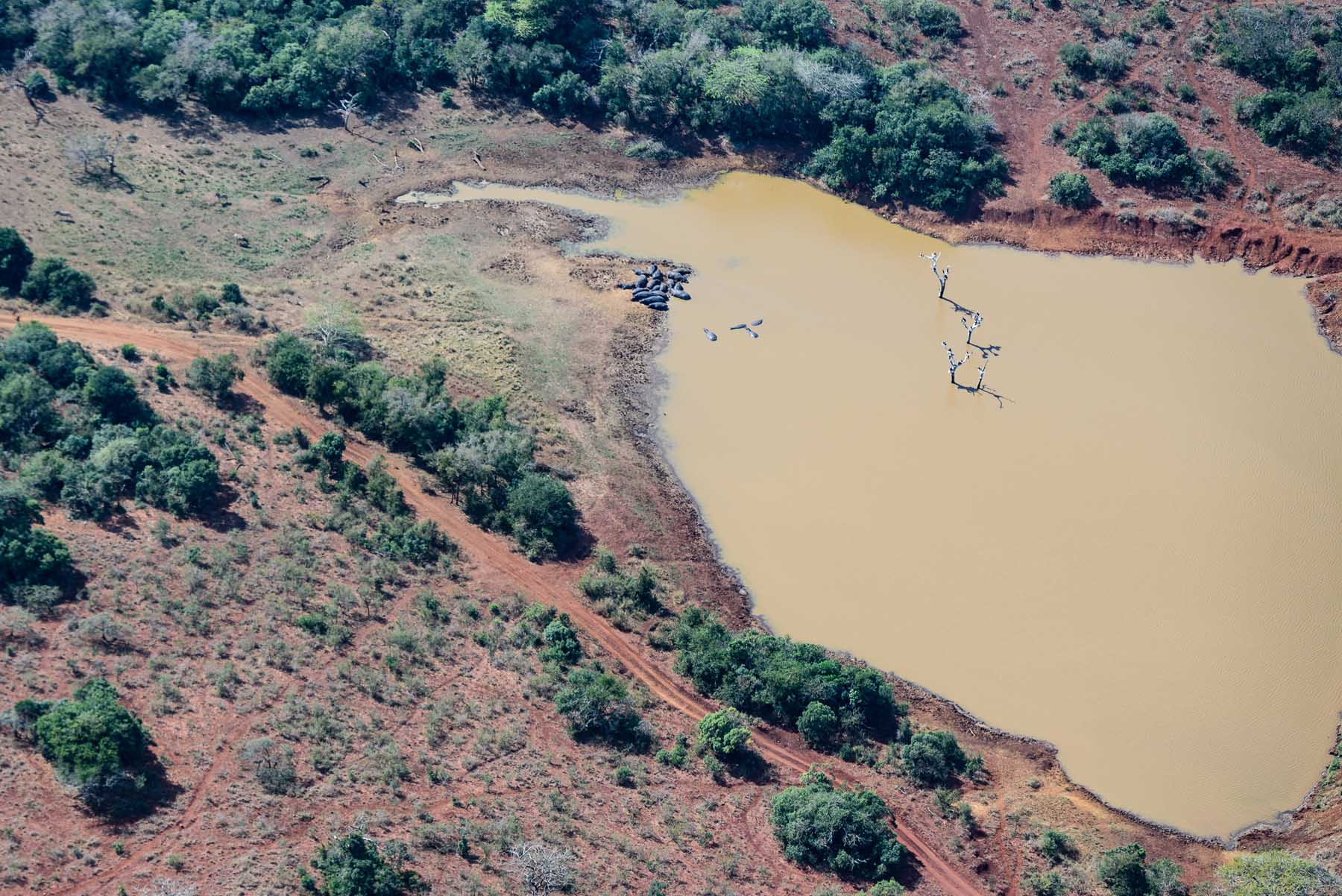 Project Rhino, its programmes and partners have been recognised by the following Awards:

This short film by Big Red Design Agency, directed by Anthony Geroge Kirkwood, was officially selected for screening at the prestigious International Wildlife Film Festival in November, 2020. The WCFF mission is to inform, engage and inspire wildlife conservation through the power of film and media.